The 5 Truths of Trading

The market is neutral. Having a vision that encompasses probability and a large sample of trades can help overcome fear and hesitation or overconfidence. 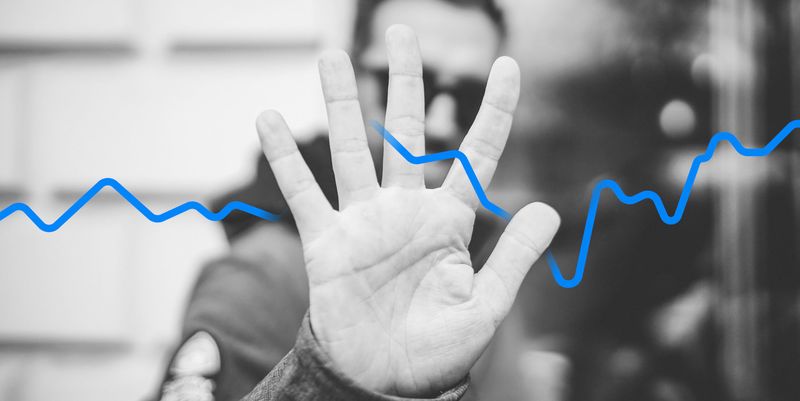 So you are a beginner trader, you have the tools, you’ve studied the basics, the markets, what other traders are doing and done some simulated trading. You quite clearly understand the mechanics, but you find that live trading is different. To get to the next step, you should not neglect your mindset.

Many traders swear by the “5 Truths” and maintain that thinking in probabilities is what you should aim for if you want to be consistently successful.

The 5 truths were formulated by Mark Douglas in his groundbreaking book called Trading in the Zone. Here we give a short overview of them and why you should take note.

Truth 1 – Anything can happen

This may seem obvious, but it is often forgotten about in the heat of the moment or when you are looking for a particular outcome. Markets are a mass of unknown traders who are all simultaneously trading in a wide variety of ways, from large banks and hedge funds to traders exactly like you. Anyone and everyone can influence price moves when they start to act.

It is a matter of defining risk. When you approach a trade knowing that anything can happen, then you begin to think about planning around this fact.

“When I put on a trade, all I expect is that something will happen.”  Mark Douglas

There are too many actors whose intentions you may never be aware of, and you cannot identify all unknown traders. You should accept that outcomes in your trading system and in the market may be random and so you should concentrate on building a statistical advantage.

Your aim as a trader is to ensure that your trades as a group will come out profitable over a long period. Here we come to the idea of an edge, or a set of criteria based around probability of success.

Truth 3 – There is a random distribution between wins and losses for any given set of variables that define an edge.

Trading is not about being right all the time. You can have five or any number of losses in a row and still be a successful trader.

Traders may sometimes misunderstand win rates. A trader with a 60% win rate has won 60% of their trades over a long period. It does not mean they will win six trades and lose four every ten trades. It is like tossing a coin. If you toss five heads in a row, statistically the probability of heads coming up the next time is still 50%.

Once you start thinking in probabilities, you begin to remove the hesitation and second guessing that may arise over thinking whether this particular trade is a winner or not.

An edge is not a guarantee of success, it is a likelihood of something happening in your favor compared to a less likely random event. All the edge provides is a long term-view for generating consistent profits. For example, you may find in your backtesting “in this particular situation, it is more statistically probable that price will bounce off a major trendline rather than break through it.”

But it follows from truth 3 that if trading is not about being right all the time, it is therefore about being wrong some of the time. Of course, this particular trade is important, but it is just one trade in a group of trades that you have made and will make.

Truth 5 – Every moment in the market is unique

Traders will frequently see a setup materialize in the market that looks just like a setup they have traded before and see as high probability. Sometimes it works out, sometimes it doesn’t, even though they are similar.

This similarity is only superficial, not real. You do not, and can not, have all the information and you do not know what the motivations of other traders in the market are as related to this particular price movement.

“The hard, cold reality of trading is that every trade has an uncertain outcome.” Ma rk Douglas

In conclusion, you are aiming for less emotions and a more mechanical, statistical view of trading. You are therefore neither fearful nor overconfident approaching a trade.

You have set your risk and you take the trade, with a vision that encompasses probability and a large sample of trades. You are trading “in the zone”.

Upgrade your trading strategy with the Cross BBO Add-on from Bookmap!
💻 Overlay the best bid and offer from one instrument onto the chart of another for improved market analysis and smarter trades
Learn more about it here : https://t.co/ceGeQ0Gqre
#trading #bookmap