Zero-Sum Game in Trading in Practice

Is trading a zero-sum game?

The total sum of profits and losses (P&L) of all traders over any period of time is zero assuming that the system is closed. 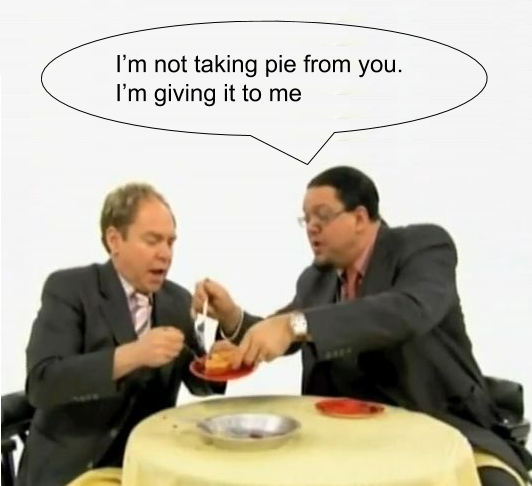 Closed system means that a total amount of money and assets do not change over a given period of time. In such case we can demonstrate the zero-sum principle as following:

Imagine that there is just a single trader in a particular isolated market, and he holds a certain amount of assets and money. Let’s assume there is no self-trade prevention system and commissions are zero. it’s evident that this trader can neither gain nor lose to himself over any period of time.

Now imagine that he randomly splits his money and assets into number of trading accounts, and appoints a trader to each of them. Still, the total sum of P&L will remain zero. Same is true if these traders initially were individual traders.

In reality, the system isn’t closed. Production increases the amount and value of assets, money can be added or taken out of the system. However, for day trading those factors usually are more negligible than, for instance, commissions, which make the sum of P&L negative for traders.

How should it affect my trading strategy?

In order for you to make a profit, someone else has to lose by making transactions with you when you enter a position and when you exit it. Most probably it’s not the same trader, but as shown above, this doesn’t matter. Let’s call that trader a weaker competitor.

At the same time, you need to avoid making transactions with stronger competitors that would do the same to you. But not all of the other market participants are your competitors. Some of them are allies who by their actions move the price in the direction desired for you or give useful signals.

The market always tends to equilibrium. Finding a profitable trading strategy means having high ROI (return on the investment) on the effort to develop, implement, and to run it. Ironically, such high ROI is also called market inefficiency.

These opportunities attract other traders and investors who continuously search for trading opportunities. They may not find exactly your strategy, but a similar one. This increases the competition over the overlapping part and thus makes the market more “efficient” by reducing the profitability of that strategy, reaching the equilibrium or even overshooting into the negative area.

Here is an example of our R&D playground. We have developed a virtual exchange, and generated hundreds of simple trading agents who can randomly send orders to that exchange, and also to modify or cancel their orders as in real exchange. The longer the trading session was, the wider was the distribution of the profits (P&L) of the agents. As expected, the total sum of their P&L at each moment during the trading session as well as at the end was zero.

Then we created another generator of trading agents. This one aimed to mimic the behavior of a very primitive Market Making by increasing the chances of sending a Sell order above the current price and a Buy order below it. After mixing the two groups in a single trading session, we found that “market makers” performed significantly better and had positive P&L while almost all agents from the first group had negative P&L. 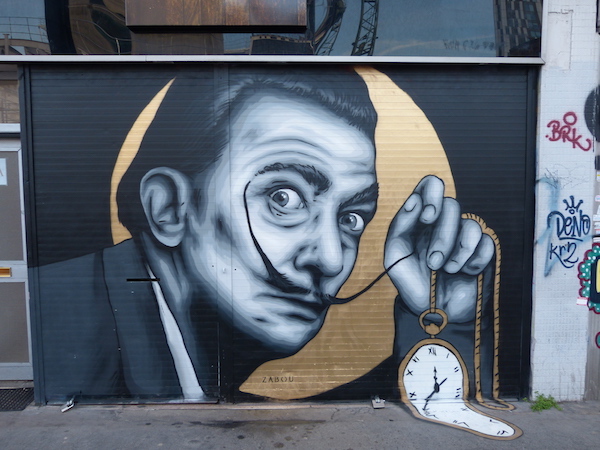 Because of the limited lifespan of profitable trading strategies, traders continuously seek for new ones. That also includes large firms that run powerful computers 24/7 looking for patterns in vast amounts of historical market data.

To avoid false positive errors, they tune pattern detection algorithms for a certain level of statistical significance. Once such pattern is detected, traders begin using it for trading. We can ask a question: why this pattern existed in the first place? Or in other words, why does this market inefficiency exist?

The answer is because until now this pattern didn’t cross the threshold of statistical significance. Therefore all other traders even if they also examined it, rejected and overlooked it. Until now… But from this point, it’s a race between many to get an edge and thus to bring the market back to equilibrium.

I managed to avoid this large squeeze see tweet below. Now I'm thinking of going long, supports on the charts. The stop is difficult to manage for the wide range. I use tight stops . Good trading #COVID19 #COVIDー19 #CL_s #CL_F #CL_F #bookmap #Orderflow https://t.co/gZSfn9EA5W