What is Elliott Wave Theory?

Ralph Nelson Elliott created EWT in the 1930s. After being forced into retirement due to sickness, Elliott wanted something to do, so he began analyzing 75 years of financial market price data across various timeframes and indices.

What is Elliott Wave Theory? 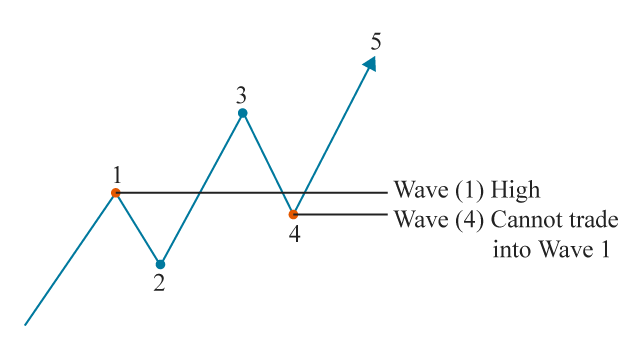 This theory came into existence after the observation of repeating fractal wave patterns.

Waves may be seen in stock price change, which in theory should be a representation of investor and trader behavior.

What is the Logic behind EWT?

According to the Elliott Wave Principle, crowd psychology oscillates between optimism and pessimism in recurring intensity and length sequences. These ‘mood swings’ produce patterns in trends across all time scales

Every wave sequence is nested within a more extensive series of waves that follow the same impulse or corrective pattern, forming what is known as a fractal pattern in markets, originally discovered in nature.

How To Use EWT in Your Strategy?

Using Elliott Wave Theory, some technicians attempt to anticipate and thus profit from market wave patterns. According to the theory, if the stage of the current wave is correctly identified, then changes in price can be forecasted, since the waves move in predictable patterns as they are caused by emotional swings.

EWT has five waves, alternating between an impulsive and corrective phase. These waves fit into a larger degree of cycles, with the grand super cycle being the largest. 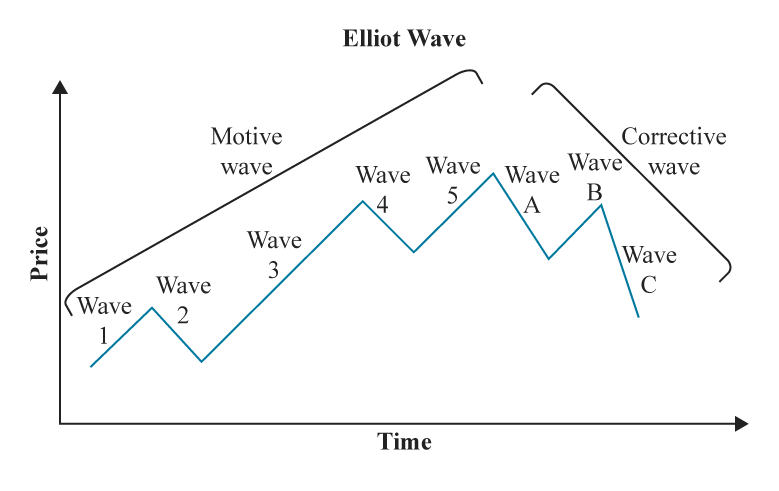 There is an element of subjectivity here, since not every trader that uses EWT would see it the same way. But the agreed-upon difference between these waves individually are:

According to Elliott Wave theory, long-term patterns are recognisable for their cycylical nature, an after-affect of human emotions.

Analysis and thus prediction of long-term price flucations is therefore possible according to EWT. Not every trader will view EWT the same way, just the same way that not every trader will agree that markets work this way. Nevertheless, knowing the basics of the way other traders implement their strategies can be useful, even if only to trade against them.

Did you know Bookmap is now free to try? Click here to get started now.