What is Flipping the Book in Trading?

You’ll see many variations of flipping in the markets, some illegal while others are not. Once you start objectively recognizing flipping activity, you’ll be able to take advantage of this phenomena and use it to your benefit. 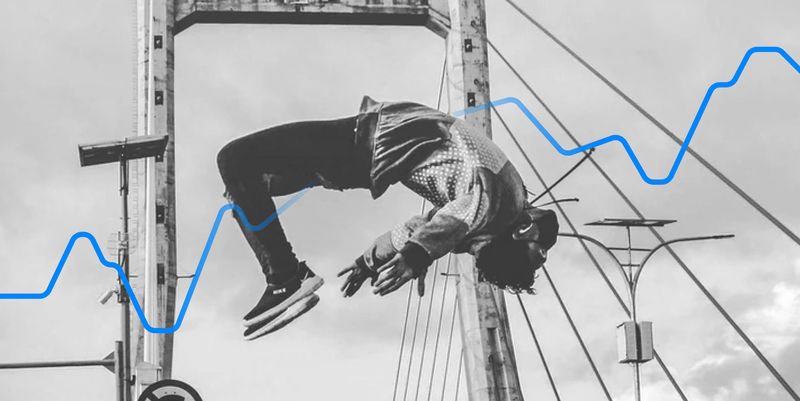 According to the CME, flipping is defined as “the entry of orders or trade for the purpose of causing turns of the market and the creation of volatility or instability.” Flips require at least 2 orders: usually one aggressive order and a second cancellation of the opposite order, typically at the same price.

Flipping is the practice of enticing other market participants to join on one side of the market before the “flipper” turns and takes the other side.

Regardless of the fact that flipping of the book can be a manipulative practice, it can also be a natural event that occurs when buyers or sellers become locked in a position. For example, if buyers buy a level expecting the support to hold but the price breaks through, they may attempt to exit at the level in an attempt to at least get out at break even, posting sell limits which serves as a barrier at around the same price of the level and where they entered.

So, when is book flipping illegal? CME Rule 575 among other things, prohibits various disruptive trading activities on CME markets. The rule prohibits practices such as quote stuffing and spoofing. You can read more about spoofing in our article What is Spoofing in Trading? 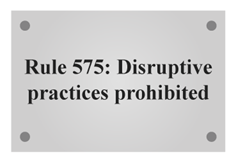 When considering whether or not flipping violates rule 575, market regulation considers:

Please bear in mind that this rule 575 only applies to the CME—some markets have a slightly different rule or don’t have one at all. For instance, a lot of crypto trading is done “offshore” and in a decentralized manner, where such rules don’t apply since there is no enforcer.

Flipping of the Book Examples

To develop a systematic trading strategy, we will look at “flipping support/resistance.” The conversion of support to resistance and vice versa is a regular occurrence in a moving market.

Whether or not the liquidity level, is also at a confluence of market structure such as a resistance level or trend line, a flipping of the book from offers to bids can also work just like a breakout and pullback to resistance-turned-support in traditional technical analysis trading, only with the added confidence that there is actually liquidity behind the level.

As price breaks through the level (highlighted by the green bubble of aggressive buying on the Bookmap chart below), price comes back to retest the level a few seconds later. 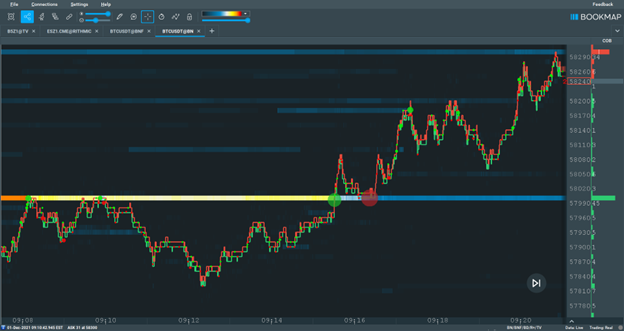 On the retest, aggressive sellers (red bubble) are unable to break back down through these offers-turned-bids and the market proceeds to rally.

Flipping of the book naturally works in reverse, too, with passive orders setting on the bid flipping to the offer once price breaks down through the level. 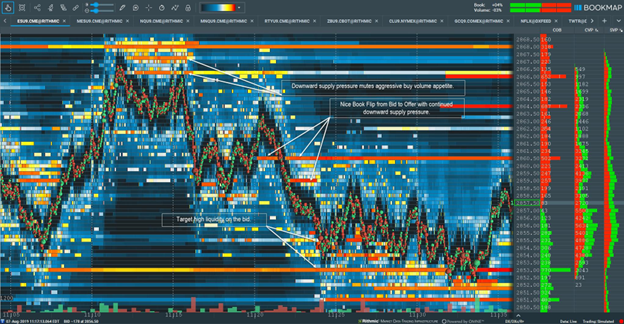 In the above example using the ES, you can see how aggressive sellers break through a level of bids before the level then immediately flips to offers and remains in the book for a significant period of time.

In this case, price doesn’t pull back to retest the level, but other traders will have likely noted this added resistance as price moved lower, which may have aided the aggressive sellers confidence in pushing prices lower.

Using Flipping of the Book in a Trading Strategy

Flipping of the book is an order flow phenomenon—not a strategy. But it can be used within a trading strategy.

When looking at confluences within the broader market structure and any other analysis techniques you use (such as sentiment analysis, fundamentals, etc), flipping of the book can be just another confirmation of your analysis.

It can be also used as a method of risk management, whereby your exit for the trade has clearly defined parameters (e.g. placing your stop just below the offers-turned-bids) in whatever entry setup you utilize. How you use this in your trading plan is up to you, and should depend on your experience, risk tolerance, and backtesting or forward testing results.

Recognize Flips and Use Them

Flipping of the book is a disruptive (and sometimes illegal) practice that is all too common. Any serious order flow trader should have a strong grasp of what flipping looks like, who does it, and how it often plays out.

While most retail traders won’t be able to flip the book on most markets due to capital constraints, they can perhaps profit from it when they see it. Using Bookmap’s heatmap to see large players’ orders can help you gain an edge and define your risk, and flipping of the book is one of many order flow phenomena that give clear signals, as well as potential entry and exit points.

⏩50% OFF Bookmap’s Digital Plus monthly package for the first month.

⏩Only for Black Friday Week >> a feature-packed crypto package at half-price for the first month.

🔔Get the biggest Bookmap discounts of the year🔔

50% off the first month on all monthly subscriptions & upgrades.

⚠️Grab a special deal between November 25 and December 2.⚠️

Trader H.E's "battlelines" for the NQ post-FOMC minutes, he notes:

"Large Bull Stop Run fakes a break out North and Buyers are sought 500pts below. Threshold Sell Stops lead us into the Cash Close... Perhaps higher during the holiday shift?"